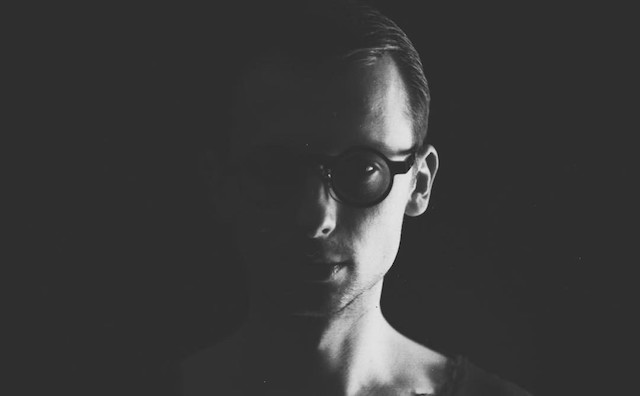 We first encountered gifted producer/live performer and product designer at Native Instruments Michael Klein in 2015 when he released his standout three-track Drawing EP on Pan-Pot’s Second State label. The Berliner continues to push the musical envelope by refining his dark techy sound with each release.

Last year Klein launched his BLK DRP label — where did he find the time? — and unveiled his #1 EP, featuring remixes by Amelie Lens and Raíz. Now he’s put together a striking music video for the sinewy track “In Focus,” and we’re extremely pleased to world premiere it.

The protagonist of the video is Berlin model Sara Mey. Framed in an austere triptych complemented by bursts of light and other visual accoutrements, the three panels eventually succumb to a single frame. Not long after rapid-fire cuts deliver a visual experience reminiscent of being on a crowded dance floor with strobe lights blazing. It’s truly a sight to behold.

Like Klein’s music, the video is mesmerizing and mysterious.