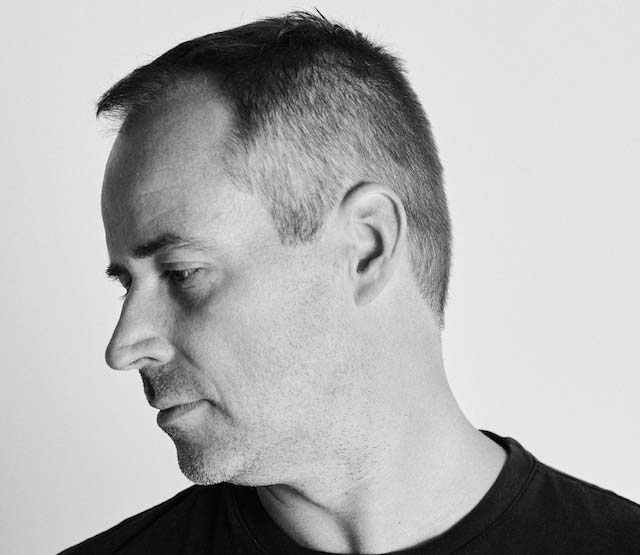 Christian Smith is an artist who’s always on the go. The mastermind behind Tronic Records and its Tronic Nights party, he’s been especially ever since he released his Synergy album in the fall, a collaborative album he produced on the road in studios in New York, Brazil, Tokyo, Germany, and Barcelona.

Fresh from issuing the Count Zero EP (Part 1) with NYC technocrat and frequent production partner John Selway, Smith is headed to America to play a whirlwind set of DJ gigs — four in three days, to be exact. We caught up with Smith to get the lowdown on his upcoming sets, forthcoming new music on Tronic (which includes a Synergy remix album), as well as which US-based artists and labels he has his eye on.

You’re playing four US dates in four cities over the span of four days. What can fans expect from these rare stateside DJ gigs?
Christian Smith: It’s actually four gigs in three days! I’m on tour in Japan at the moment, and then I’ll fly direct to Washington DC on Thursday to play at Flash, fly to Milwaukee on Friday to play a warehouse event, and finish off the weekend with Saturday in Miami to play two gigs, the first at Resistance for Ultra, then an after party at Heart. It’s not an easy schedule I have right now, but I’m not complaining. I get to do what I love for a living!

I’m sure Miami is always a special place for you. What are some of your favorite things about the city?
I always try to go for a swim in the ocean. It’s one thing to see the ocean; it’s another to be in it. I immediately feel at ease and almost as if I’m on holiday. It’s truly relaxing. Miami can be very stressful during this week, so getting some sun and water is a great way to balance things.

When was the last time you played in the US? Does anything specific stand out from that trip?
I tour the US quite regularly now. I was there in February for a three-gig weekend. I did Denver, Vegas, and Boston, and remember that Boston was ice-cold and had a snow storm. Thankfully that did not hold the clubbers back and the club was sold-out and it was an amazing night!

Who are some of your favorite up-and-coming US artists?
Truncate and SHADED, even though they have been around for a few years and are touring the world already.

Any US-based labels you’re keeping your eye on?
Tough one. You always have the odd great release. And it’s ironic because most of the music that influenced me is from the USA, soul to house and early techno. But I guess generally speaking I play music that’s mostly released on European labels right now. However, I do like Transmit. Boris has really stepped up the game with the label releases and it’s always consistent.

Speaking of labels, can you tell us about some of Tronic’s upcoming releases?
We have loads of great release in the pipeline by 2pole from Germany, Mario Ochoa from Colombia, Drunken Kong from Japan, Crazy Sonic from Austria, etc. There will also be a remix pack coming out soon from my recent collaborations album, Synergy, which will feature remixes by Shall Ocin, Oliver Deutschman Jam El Mar, Agaric, etc. In addition to that we are also doing tons of Tronic branded events, everywhere from Tokyo to Buenos Aires. We also have our weekly Tronic radio show which is syndicated on over 120 stations worldwide. No rest in our camp!

Any plans in the works for more US dates in 2018?
I am doing Ultra [Music Festival] in Miami this weekend and Movement, Detroit in May. I have a feeling that techno is a lot stronger in North America again, and am happy to be touring there four-five times a year now!