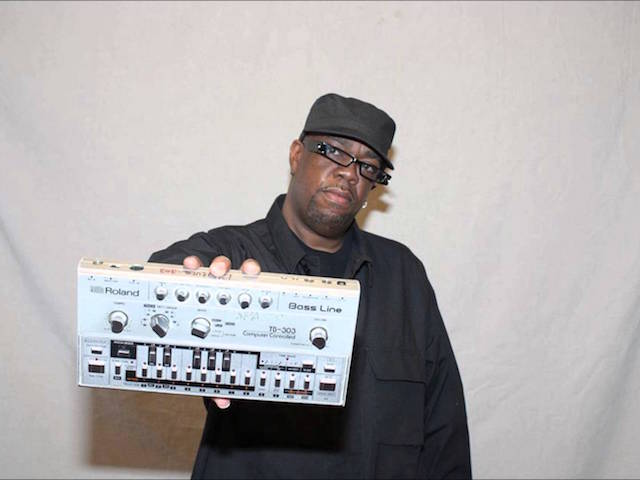 According to a tweet by Chicago DJ/producer The Black Madonna, DJ Spank-Spank (a.k.a. Earl Smith, Jr.), a co-founder of pioneering Windy City acid-house outfit Phuture, has passed away. During his three-decade career he recorded a multitude of original productions and remixes for labels including Traxx Records, Strictly Rhythm, Emotive, Dance Mania, Force Inc, Djax Up-Beats and Music Man. In May, Spank-Spank (who was also known as Spanky) suffered a stroke and underwent surgery in June. On September 18, he declared on what would be his last post on Facebook, “I love my Church!”

He formed formed Phuture with DJ Pierre and Herb J in 1985 and was the lead drum programmer and main vocalist. Two years later, the group’s 12-minute track “Acid Tracks” laid claim to being the first-ever acid house record. We’ll have more on this breaking story as it develops.

Update: Phuture has posted a statement on Facebook about DJ Spank-Spank’s passing: “To our Acid House family and Music family at large we are very sorry to say that our friend and partner DJ Spank Spank has passed away. Spank is (was) a legend. We will for certian continue the work he’s started on his final album project and his innovations in music. Please for now: Pray for his family and DJ Pierre his brother. Allow them time to grieve. We will come back with news. Much love.”