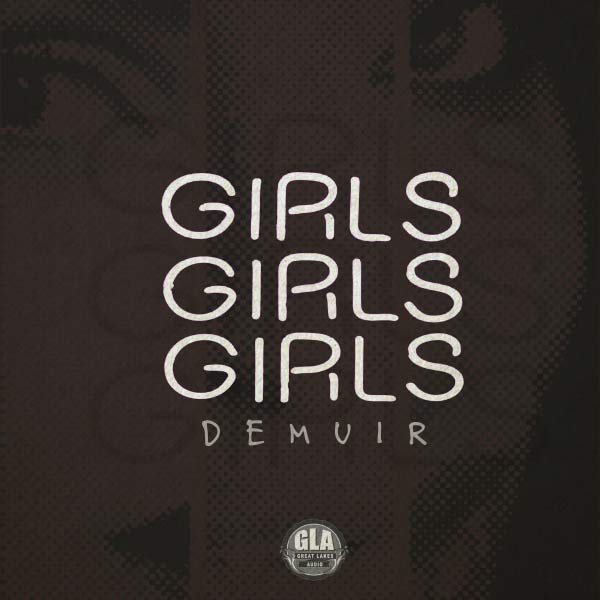 As many of his peers explore the depths of all things deep, Demuir, a seasoned cratedigger, has been hitting hard, mining classic records and obscure gems to create party-perfect floor burners. It’s all part of a logical progression that led to 2016’s TruSkool (Magnetic Recordings) full-length, a snapshot of a producer at the top of his game. Perhaps he best sums up his musical ethos on the album cut “Aesthetics”: “Do not give a fuck about what other people think. You do your own shit. Play the music as you see it.”

Demuir’s Girls, Girls, Girls EP (GLA) affirms his ascension. Using TruSkool as his North Star, he conjures up one hell of a release.

“Out in Scarabia” is a sample track overflowing with jackin’ goodness; “Unicorn” is a disco-charged romp with a sexy female sample that picks up where Stardust’s “Music Sounds Better With You” left off; and “Luvin’ To Nothing” is a soulful sampledelic jam of the highest order.