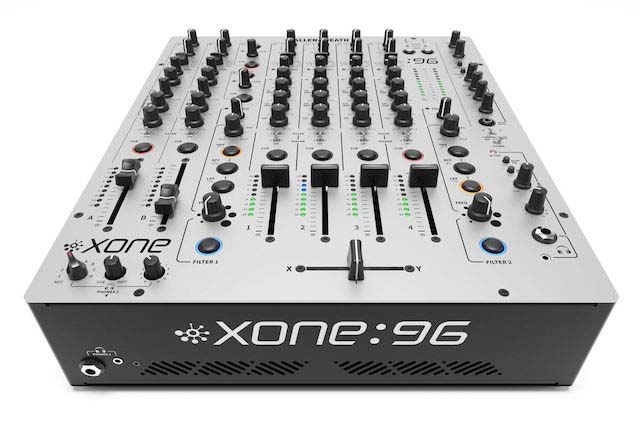 After 15 years of producing the trusted Xone:92 UK-based Allen & Heath have announced the release of Xone:96, a brand new and eagerly anticipated analog DJ mixer.

“The launch of Xone:96 marks a highly significant moment for us, stemming as it does from our determination to take account of and act on feedback from the DJ community. The status of Xone:92 as an undisputed classic was something we took very seriously when developing Xone:96. It was clear that we couldn’t afford to lose its essence but also that we should seek to exceed the expectations of those who were pushing us to deliver another cutting-edge mixer. It isn’t overstating the case to say every fader, knob, button and switch has been subject to a forensic level of attention. Xone:96 is the answer to every question we were asked.”