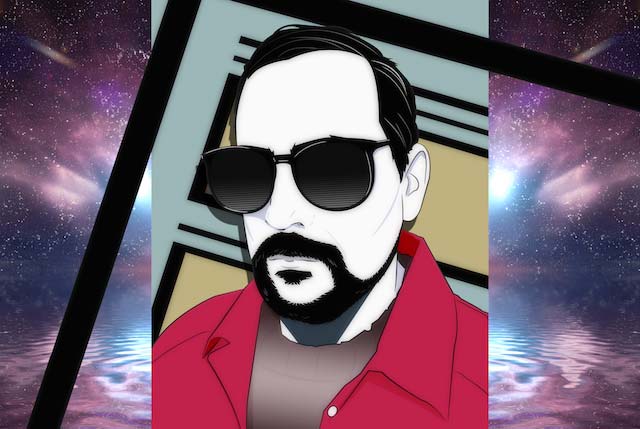 NYC-based DJ/producer Alex Gimeno has been delighting dance floors under the auspices of his Ursula 1000 project since the late ’90s. With a discography that includes nine albums and a spate of EPs, the ever-evolving Gimeno recently began exploring synthier soundscapes. The result of his expedition is Pretty Pretty Pegasus, a side project where he crafts spacey ambient vibes.

“I’ve always loved synthesized soundtracks especially stuff stemming from the late ’70s and ’80s like the classic Blade Runner music by Vangelis to Tangerine Dream’s music for Thief and Risky Business,” says Gomeno. “In the ’90s, I really got into a lot of that ambient chill electronica like Global Communication, The Orb, the e:mit label, etc. This sound has always been with me, but I’ve never had the chance to explore it as a producer — until now. It didn’t really fit with my Ursula 1000 work. That’s where Pretty Pretty Pegasus started forming. Hearing the amazing score to Stranger Things plus newer artists like 2814 got my wheels in motion to finally see this fully realized.”